In the rollicking grand tradition established by her high-spirited Adventure Series, The Enid Blyton Secret Series amps up the old-fashioned thrills and embarks on an exciting trip into the imagination of one of the most successful and celebrated children's authors of the 20th century. Lovingly updated for a modern audience- with five action-packed stories set to enthrall a whole new generation - The Enid Blyton Secret Series captures the essence of childhood adventure and runs with it! Team up with eccentric explorer Thaddeus Arnold and his four children - Jack, Peggy, Mike and Laura as they embark on a perilous expedition to discover lost civilizations in Africa, mount a challenge against a villain's plan to overthrow an esteemed king and pluck up the courage to foil a crazed scientist's attempt at world domination. Aided by their trusty pet companion Prince and feisty photo-journalist friend Charlotte, testing themes of courage and heroism along the way, these independent andintrepid children take up many an exciting challenge in the name and true spirit of fun and above all - friendship.

END_OF_DOCUMENT_TOKEN_TO_BE_REPLACED 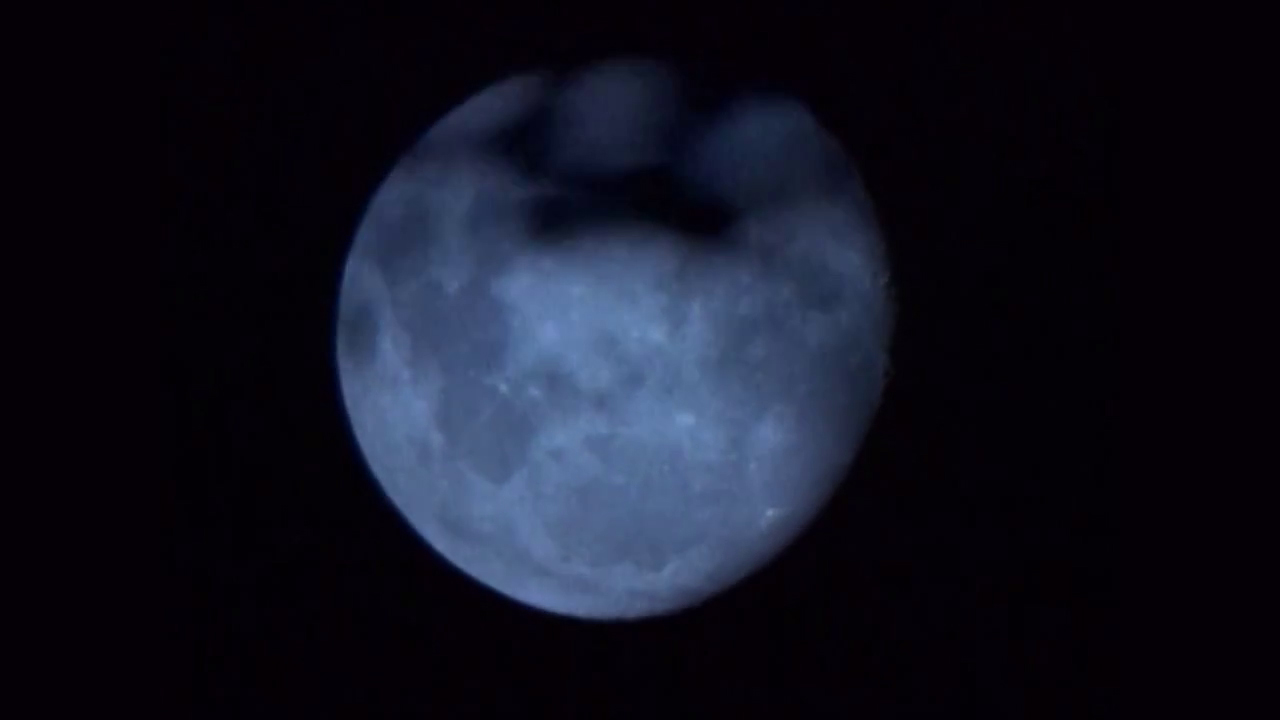 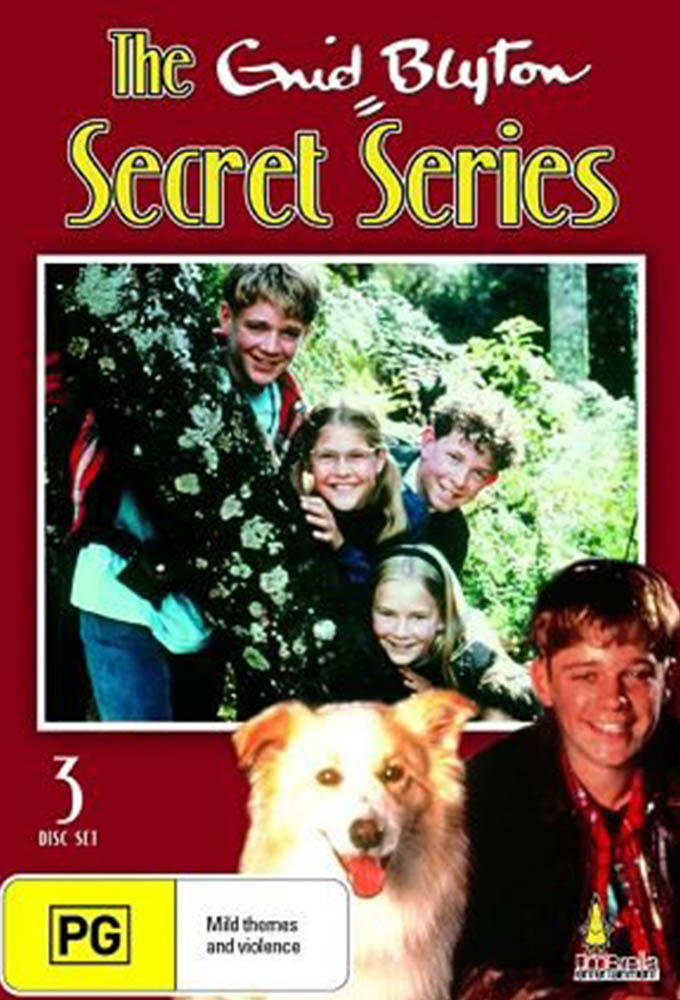